So I have often said that weddings and funerals have alot in common logistically but recently I have seen some articles and images that have further developed that idea.

One lady incorporated the loss of her father a year previous into her wedding day. Something that the whole world has now seen as the photograph of the moment she collapsed at his graveside in grief has gone viral. Even so far as the photographer was interviewed on Fox News Radio about the moment.

In posting the photo and seeing the reaction, photographer Kari said "I was very hesitant to share this image due to the privacy of the bride. She was so kind to share this with everyone. It was a sweet moment, and an incredibly difficult one to photograph. I lost my mom when I was young so this image meant a lot to me. And now I see how much it means to SO many others."
Zander & Breck Photography FB page here. This is the photo: 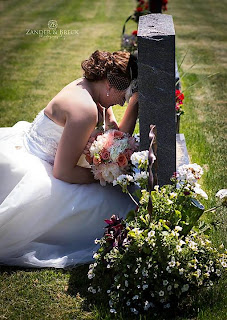 It's interesting to read some of the comments on how this photo is affecting people - One lady said that she had lost her Grandmother, little sister and brother in law with 8 months of each other and so when it came to marrying her now husband, she felt that she "could never get married without them there, so my husband and I got (married) at the cemetery"

Another lady put her wedding bouquet down on her father's grave after the ceremony. Interesting how all these life events are entwined as our lives are.

Posted by The Glam Reaper at 07:30 No comments: 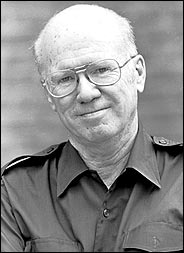 Today is the 8 year anniversary of his death but his legacy lives on. The American voice and character actor had a distinctive, high-pitched voice which lead him to lead the character of Piglet in Disney's Winnie-the-Pooh productions.

Famous roles (other than Piglet) include :


Born in Platteville, Wisconsin, a son of Donald Fiedler and Margaret Phelan a little known fact is that he enlisted in the United States Navy and served until the end of World War II after which he began his acting career in NYC. His career lasted more than 55 years - stage, film, television and radio.


Fiedler died aged 80 on June 25, 2005 in Englewood, New Jersey, one day after the death of his fellow Winnie the Pooh co-star (Tigger), Paul Winchell. 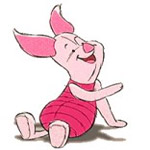 Posted by The Glam Reaper at 10:05 No comments: 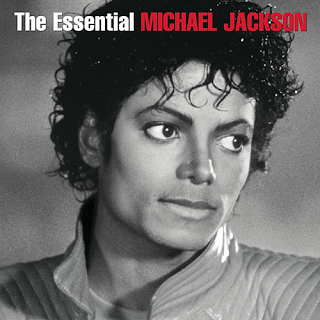 Michael was alot of things but he will primarily be known for his kookiness and his music. An American recording artist, entertainer, father and businessman and also known as the King of Pop, he has been recognised as the most successful entertainer or all time by the Guinness World Records.

Starting his music career in 1964 with his siblings as the Jackson 5 and going solo in 1971, his career spanned four decades.


His funeral:
Jackson's memorial service was held on July 7, 2009. Members of the public could attend on a 'lottery style' basis - 1.6 million fans applied and 8,750 were drawn at random. Jackson's casket was present during the memorial but no information was released about the final disposition of the body.

The memorial service was one of the most watched events in online streaming history. The U.S. audience was estimated by Nielsen to be 31.1 million (35.1 million - burial of former president Ronald Reagan and 33.1 million Americans - 1997 funeral for Princess Diana).

Eulogies were given by Berry Gordy and Smokey Robinson with Queen Latifah reading "We had him", a poem written for the occasion by Maya Angelou.


In the latest news, Michael Jackson's estate and Cirque du Soleil have apparently come together to give fans insight into the 'inner world' of the music icon in a show touring Australia later this year. "Michael Jackson The Immortal World Tour" will arrive in Australia in September

Posted by The Glam Reaper at 06:56 No comments: 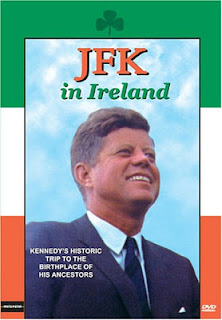 He was famously referred to by his initials JFK, and he was the 35th President of the United States, serving from 1961 until his assassination in 1963.

He asked the nations of the world to join together to fight what he called the "common enemies of man: tyranny, poverty, disease, and war itself"
"All this will not be finished in the first one hundred days. Nor will it be finished in the first one thousand days, nor in the life of this Administration, nor even perhaps in our lifetime on this planet. But let us begin."


Kennedy's ancestral home was Ireland - lest anyone forget it. And so we celebrate his infamous visit to Ireland in June 1963 in present day 2013. 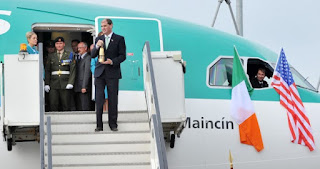 A torch lit from the eternal flame at Kennedy's grave in Arlington National Cemetery has made its way to Ireland for a special ceremony this weekend (June 22nd 2013). His daughter Caroline Kennedy and sister Jean Kennedy Smith will use the torch to light an 'emigrant flame' in Mr Kennedy's ancestral home town of New Ross, Wexford.

In a Government dinner hosted by the Tánaiste at Iveagh House, Caroline Kennedy said that "even 50 years ago Ireland led by example by sending members of the Defence Forces to a UN peacekeeping mission in the Congo." Ms Kennedy said that the world owed Ireland "a debt of gratitude" for continuing to send peacekeepers to some of the most dangerous areas of the world and that the Northern Ireland Peace Process had shown the world "the power of hope and the importance of dialogue."

There has and always will be a great affiliation between the Irish and John F Kennedy and not just that he was the first president to visit the island seeking his heritage but he developed a great fondness for the country. The honour guard at JFK's graveside was the 37th Cadet Class of the Irish Army. JFK had been so greatly impressed by the Irish Cadets on his last official visit to Ireland that Jackie Kennedy requested the Irish Army to be the honour guard at the funeral. 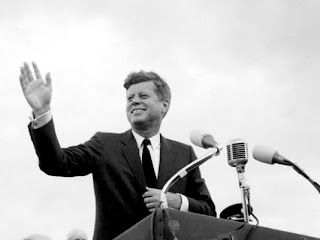 Posted by The Glam Reaper at 06:53 No comments:

Posted by The Glam Reaper at 10:34 No comments: